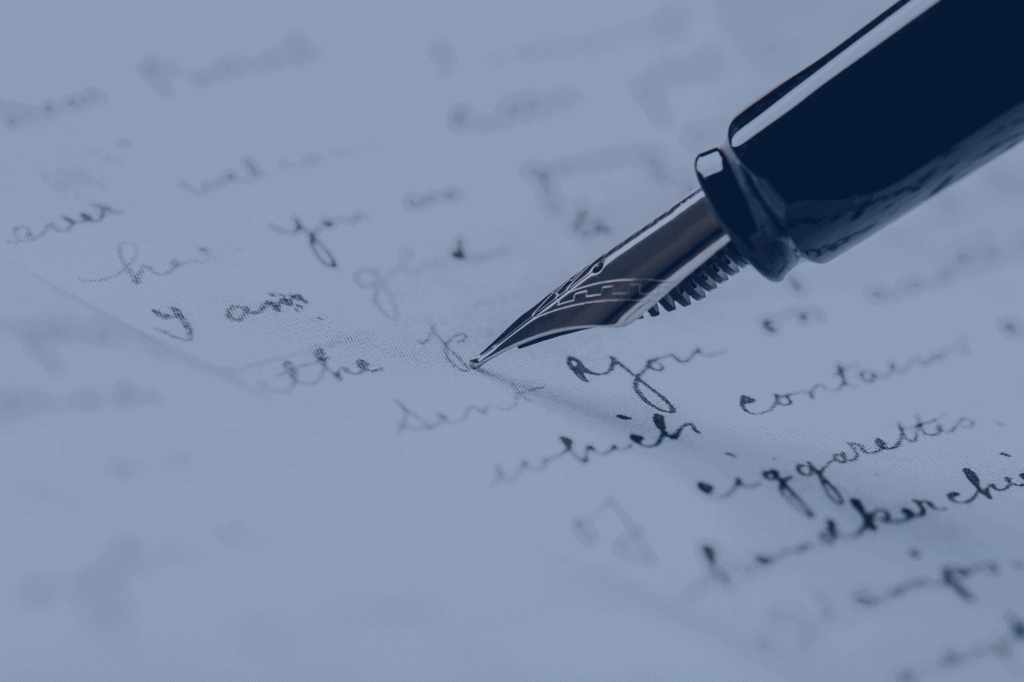 On November 4, 2021, a private member’s bill entitled “Non-disclosure Agreements Act” was introduced in the PEI Legislative Assembly by opposition MLA, Lynne Lund. If enacted into law, this will limit the use of confidentiality and non-disclosure requirements in agreements that settle sexual abuse and harassment cases. The #MeToo movement exposed how prevalent these requirements are, how they are used to silence survivors, and how they can foster unchecked and widespread sexualized misconduct by concealing it. This PEI law reform initiative is something to be watched closely, as Canada lags far behind other jurisdictions that have either enacted or have legislation pending that tackles the problem. Elizabeth Grace, a recognized expert in the area of civil liability for sexual abuse, wrote a letter to the PEI Legislative Assembly expressing her support for the proposed new Act and explaining why, in her view, this is necessary and overdue law reform in Canada.

Re: Letter of Support for Proposed Non-Disclosure Agreements Act

I write to express my support for Ms. Lynne Lund’s proposed Non-Disclosure Agreements Act, and to urge the Legislative Assembly to give this initiative serious consideration. In doing so, I am speaking in my personal capacity.

I am a lawyer called to the Ontario Bar in 1995. My interest in civil liability for sexual assault and harassment predates my call to the Bar and has continued since then, to the point where I would say I am among perhaps 8-10 lawyers in Canada who have specialized expertise in the area. I have authored and co-authored many publications on topics relevant to sexual abuse, including what remains the leading legal text in Canada on the topic, Civil Liability for Sexual Abuse and Violence in Canada (Toronto: Butterworths, 2000). I have represented countless plaintiffs who have alleged they were subjected to sexual assault, harassment and abuse. The defendants in these cases have included the alleged individual perpetrators of the misconduct in question, as well as organizations, employers and institutions who arguably facilitated the misconduct, either directly or indirectly. I have also acted for institutional and employer defendants, where allegations of sexualized misconduct have been leveled against their employees, volunteers, and/or agents. In a smaller number of instances, I have acted for individuals alleged to have sexually exploited and harassed someone.

My more than 26 years of experience as a civil litigator representing clients engaged in such disputes means that I have extensive experience with confidentiality and non-disclosure/non-disparagement clauses as these are often included in private settlement agreements, where disputes have been resolved outside of our public court system. Over my decades in practice, I have seen some gradual relaxation of confidentiality requirements as a condition of settlement, especially as these apply to survivors’ ability to speak about what happened to them. Many institutional defendants, like religious organizations, no longer require such broad confidentiality, and instead limit the confidentiality they require to the terms of that settlement (which include the amount of money paid).

However, this relaxation of confidentiality requirements has, to date, been voluntary. It is my belief that this relaxation has been the result of media scrutiny and even public “shaming” that has exposed the practice of silencing survivors who have already been long silenced given the shame, self-blame, and guilt they often carry with them.

Notwithstanding the new approach favoured by some entities, I continue to see extremely far reaching confidentiality terms demanded as a condition of settlement in some instances. I see this happening in two primary contexts: (i) the employment context, particularly where the employer is a private entity as opposed to a non-profit or public entity, and (ii) the non-employment context where the individual who is alleged to have committed the misconduct is a party to the legal proceeding and/or to a proposed settlement agreement.

While I have many strategies I use to try and make these broad confidentiality clauses less restrictive for my clients, such as carving out exceptions of persons or categories of persons with whom the information prohibited from disclosure can be shared, I am not always successful in negotiating these exceptions. Ultimately, my clients must then make the difficult decision whether or not to accept the confidentiality terms in exchange for the certainty and finality that a settlement offers. For financial and psychological reasons, they usually decide to accept the confidentiality restrictions as a result of the fear that they will otherwise have to face the uncertainty, stress and delay inherent in the litigation process.

It is my belief that unless lawmakers step in to level the playing field and restrict the use of confidentiality clauses in settlement agreements, these provisions will continue to be demanded by settling parties, and all too often survivors will accept them in order to secure a settlement that brings them some closure.

I applaud Ms. Lund’s initiative to introduce a bill that would see P.E.I enact the Non-Disclosure Agreements Act. This initiative is the first of its kind in Canada, and, if enacted, would put P.E.I at the forefront of addressing the issue of overreaching confidentiality clauses that restrict survivors’ freedom of speech and remove a choice that should be theirs, which is to communicate what they endured, if, when, to whom, and how they want.

It is worth noting that other jurisdictions are far ahead of Canadian jurisdictions in grappling with this issue and enacting or proposing legislation to restrict confidentiality and non-disclosure/disparagement clauses in settlement agreements. These other jurisdictions include: Ireland, the United Kingdom, and in the United States, California, New York State, New Jersey State, Oregon, Vermont, Arizona, Maryland, Tennessee, and Washington State.

I trust the P.E.I. Legislative Assembly will give Ms. Lund’s bill careful consideration, and be the first Canadian jurisdiction to legislate against these restrictive provisions in the employment context. Doing so will not only help to level the playing field between those who have suffered sexual assault and harassment and those who are responsible, directly and indirectly, for this misconduct, but it will also ensure there is more openness and transparency and thus broader accountability for this misconduct. Confidentiality terms in settlement agreements are contractual provisions that isolate survivors, leave them permanently in the grip of and legally accountable to their abusers and their abusers’ employers, and unfairly silence them. On a societal level, these terms conceal wrongs that need to be exposed, acknowledged, and addressed on a systemic level. The enactment of the proposed legislation will go a long way to remedying these problems, and I believe, will set an important precedent for other Canadian jurisdictions to follow.

Thank you for your time and consideration.

| View all posts by Lerners Personal Injury
Read More About News
Previous Article:
« In the Hot Seat: Non-Disclosure Agreements in Cases of Sexual Violence
Next Article:
Injured while uninsured? You still have options »