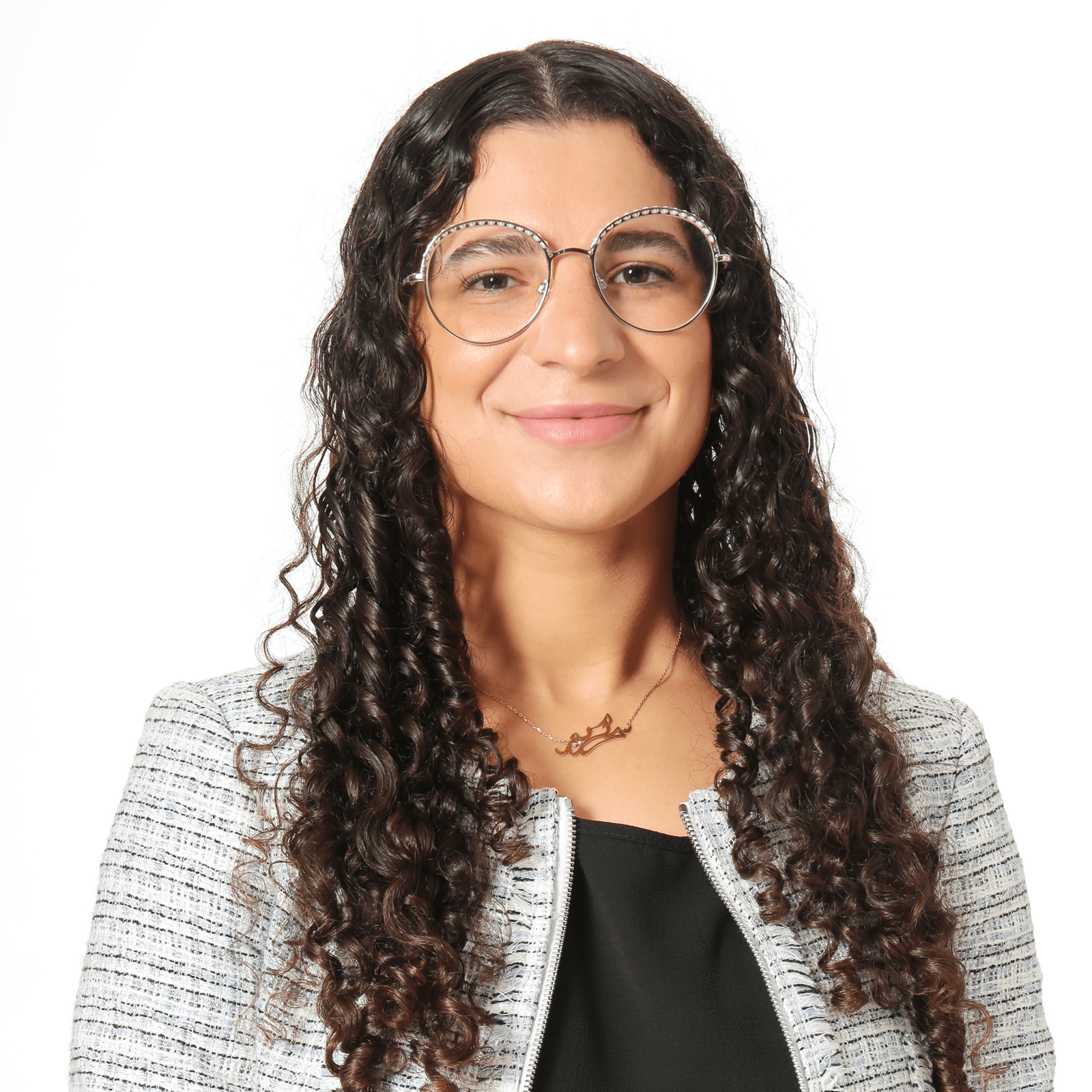 “ I strive to be a part of a legal profession that is working towards mindfully serving our ever-changing community. Despite an individual’s circumstances they deserve to be heard and seen by their lawyer to the best of their abilities. ”

Sahar is a Canadian Lebanese immigrant and a first-generation lawyer. Her extracurricular activities before and throughout law school have involved serving her community in leadership positions dedicated to advocating for diversity, BIPOC communities and access to justice.

Sahar has also been an advocate for her community outside of the legal world. She formerly worked as the Fundraising director for a grassroots summer camp that catered to refugee children. Her role helped fundraise for the programming of a summer camp aimed to create a safe and transitional space for refugee children through play.

Sahar is very proud to be Canadian-Arab and finds many ways to celebrate both of her identities. She has formally worked at the Canadian Arab Institute developing and implementing a mentorship program for young Canadian-Arab professionals; a rare opportunity in a world that usually dismisses this minority group.

Sahar hopes to use the knowledge she developed in her past roles and leadership opportunities to be an effective mentor to young racialized individuals who are interested in the legal profession. She looks forward to being part of a new legal era that serves all community members, regardless of where they come from and how they look.

Having grown up in Lebanon, Sahar is no stranger to spending a sunny morning along the Mediterranean leading to an afternoon on the ski slopes. Fueled by these dual loves, Sahar has become a certified diver and has an avid love for sea-life, as well as a deep passion for skiing. When looking to unwind Sahar enjoys hot yoga classes.

She is a former research assistant and editor for a Windsor Law Professor editing a feminist legal book empowering sexual assault survivors to navigate the legal world when filing a sexual assault complaint.