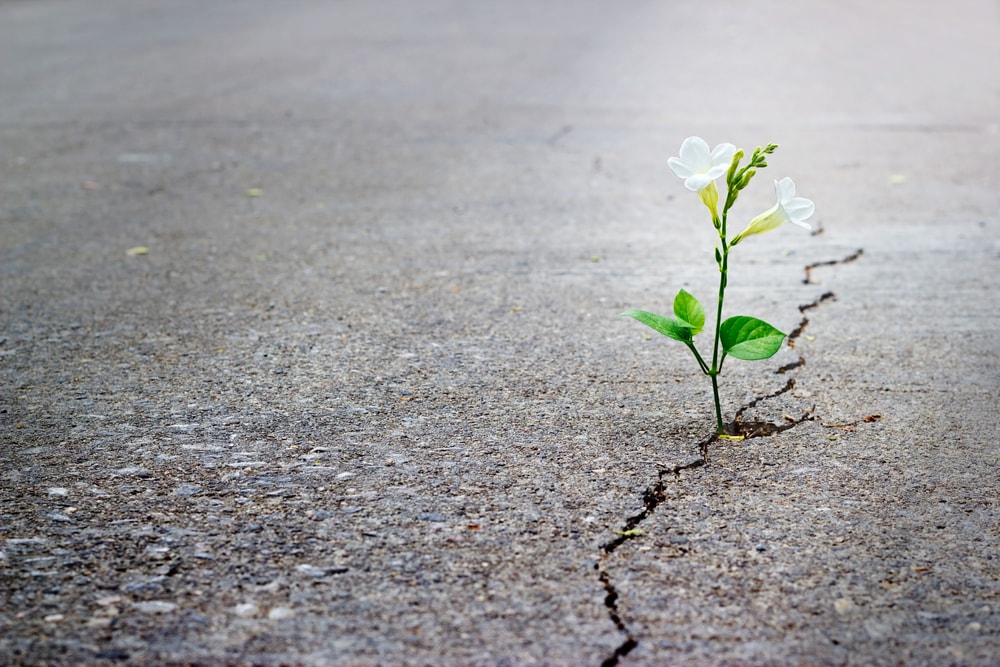 A recent decision by the Ontario Superior Court may pave the way for lawsuits based on sexual assault to be brought long after this was previously thought possible.

Until recently, it was assumed a death – either of the person allegedly wronged or of the alleged wrongdoer – could have a drastic impact on the time by which a lawsuit had to be started. In Ontario, the Trustee Act, R.S.O. 1990, c. T.23, requires a civil action for damages to be started within two years from the date of death. Courts interpreting the Trustee Act had held that there was no flexibility with this timing. A delay of even one day was too much and would be enough to foreclose or bar the right to sue.

Unlike the default two-year limitation period under the Ontario Limitations Act, 2002, S.O. 2002, c. 24, Sch. B, which is subject to postponement and extension for a variety of reasons, the two-year period in the case of death was always treated as a strict, inflexible limitation period not amenable to extension or postponement, no matter what the claim.

This changed with the decision of Justice Lederer in Fox v. Narine, 2016 ONSC 6499, who heard a Rule 21 motion to strike a claim on the basis it could not succeed in law. At issue was the interpretation of the 2016 amendments to Ontario’s Limitations Act relating to sexual abuse claims and their interplay with the Trustee Act.

Although the facts in cases involving deaths are often sad, those in Fox v. Narine were particularly compelling. A female resident of a women’s shelter was sexually assaulted on the premises of the shelter. Subsequently and unrelated to the sexual assault, the woman was murdered. A lawsuit on behalf of the woman’s estate was started two years and two days after her death (a weekend accounting for the additional two days). The lawsuit was based on the sexual assault and named both the shelter and the alleged perpetrator of the assault as defendants. The shelter moved to strike the claim for being brought out of time.

The court considered the newly expanded provisions of s.16 of the Limitations Act. These provide that, in Ontario, there is no limitation period for “a proceeding based on sexual assault”, regardless of whether the claim is being asserted against the wrongdoer who is alleged to have committed the actual assault, or against others who may also be liable even though they did not commit the assault. Those who fall in the “other” category often include employers and organizations responsible for putting alleged wrongdoers in contact with their victims. In Fox v. Narine, the “other” was the shelter.

The court ruled that the Trustee Act’s general two-year limitation period for death was effectively trumped by the “no limitation period” rule in the Limitations Act, the latter being specific to actions based on sexual assault. As a result, the shelter’s motion to strike failed and the action was allowed to proceed, notwithstanding it was started more than two years after the victim died.

This raises the possibility that a lawsuit based on sexual assault can be brought at any time, no matter how long after a prospective plaintiff or defendant has been dead. The implications of this are far-reaching, especially in the area of sexual abuse where it is common for victims to bring their claims for compensation years and even decades after they were abused.

Consider, for example, the implications for estates of deceased individuals alleged to have committed sexual abuse. Previously, estate administrators could assume that once two years had passed from the date of death, there could be no further claims for damages brought against the estate. This is no longer a safe assumption. However, where notice of a claim for damages is given to the estate more than two years after the death and the estate’s assets have been fully depleted, an administrator will not be personally liable for any damages ultimately awarded against the estate. Also, for the victim who is awarded a judgment in these circumstances, there may be no ability to collect the judgment against the estate.

That said, the fact a victim may be able to have her or his claim of sexual abuse against a deceased wrongdoer validated by a court, even when a lawsuit is started more than two years after the abuser’s death, may be an important step in the victim’s healing process. Of course, where another party may also be liable for the deceased abuser’s sexual misconduct, recovering compensation from the estate itself may not be as important a consideration.

We must watch and see whether other courts follow the lead of Justice Lederer, particularly in the situation more commonly seen where the deceased person is not the alleged sexual abuse victim as in Fox v. Narine, but rather the alleged wrongdoer.

Elizabeth Grace is a civil sexual abuse lawyer in Toronto who has specialized in sexual assault matters for more than two decades. She is a partner of the law firm Lerners LLP.

See Elizabeth’s professional biography for more information about her and her work in the area of civil liability for sexual abuse or e-mail her at egrace@lerners.ca.