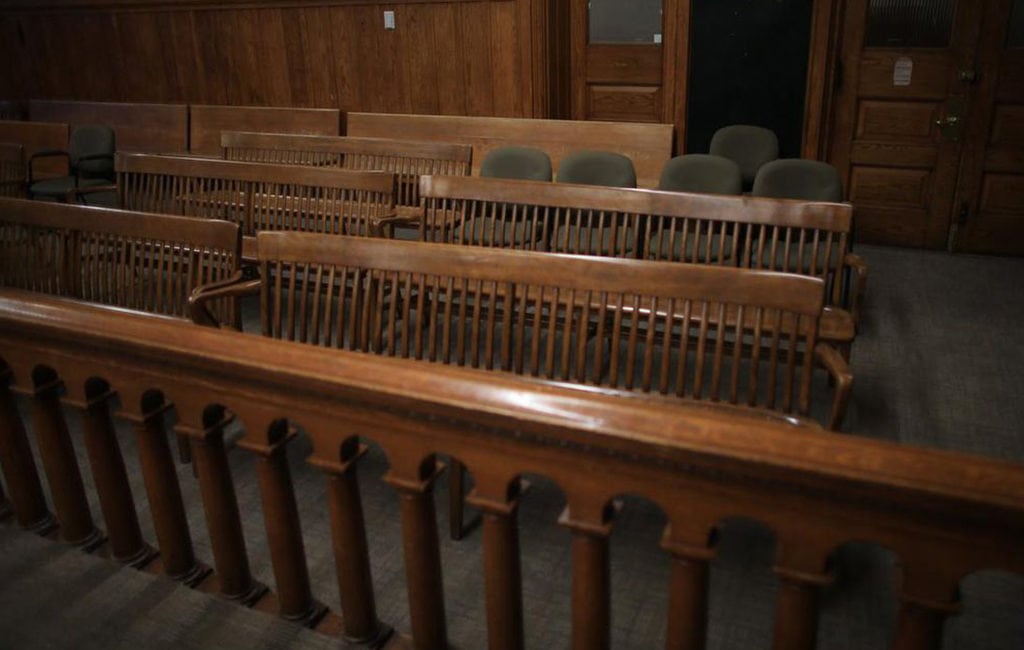 Late last week the Conservative government of Ontario tabled a budget titled “Protecting What Matters Most”. Unfortunately for survivors of violent crimes, “what matters most” does not appear to include compensation for the harms they have suffered as the victims of crimes like sexual assault.

Through a schedule to the current budget, the Conservative government is first eviscerating and then disbanding the Criminal Injuries Compensation Board (“CICB”) by repealing the Compensation for Victims of Crime Act. Like all legislation, the budget must go through the process of legislative readings and debates. It will become law when it receives Royal Assent. No date has yet been announced for this step in the process. Once the budget bill passes, applications still in the queue to be decided will be subject to a $5,000 cap on awards for pain and suffering.

As a budget measure, this approach is puzzling. Compensation provided by the CICB has always been very limited: the maximum lump sum award paid in respect of the injury or death of one victim is $25,000 (and in most claims, is much less). For this reason, an application to the CICB has long been a last resort for survivors of violent crimes, including sexual assault. Normally, applicants to the CICB have no other possible source of compensation. For instance, if the perpetrator is indigent, or cannot be located, a survivor cannot hope to recover compensation through suing in the civil court system. The CICB has been there to partially mitigate this kind of basic unfairness.

In addition to providing compensation for pain and suffering arising from a sexual assault, in appropriate cases the CICB can provide financial assistance to survivors with the cost of therapy, medication, and missed work. Removing these supports from survivors of violent crime is likely to increase their reliance on other provincially-funded social services and the health care system.

The Conservative government has indicated it will replace the CICB with an “administrative model” for compensation, which will provide compensation “faster”. To date no details of this scheme have been released. However, it is unclear what the criteria will be, or how claims will be assessed. In particular, there has been no assurance that the individuals administering this new scheme will have any training in understanding the impact of trauma on applicants. It is also unclear whether applicants will be required to make police reports, if the perpetrator must have been convicted of the crime underlying the application, how much compensation survivors may expect to receive, and whether survivors will still be able to access funding for therapy and medications.

The CICB has long filled an important niche in Ontario’s justice system, by helping survivors of sexual assault and other violent crimes receive small amounts of compensation for the devastating crimes committed against them. We will continue to monitor the ongoing changes to the CICB, and will report further as these developments unfold.

On May 29, 2019, the Ontario provincial budget passed into law. However, the amendment prohibiting the Criminal Injuries Compensation Board (“CICB”) from accepting new applications is not yet in force. This final change will take place “on a day to be named by proclamation of the Lieutenant Governor”, and it is unclear when this will actually occur. This means it is still possible to submit an application to the CICB.

However, while the CICB continues to accept applications, the maximum amount to be awarded by the Board in respect of pain and suffering is now $5,000 – a dramatic decrease from the previous maximum of $25,000 per injury. This cap on compensation for pain and suffering applies both to new claims made on or after May 29, 2019, and to existing claims that had been filed earlier but were not decided before May 29, 2019.

The Ford government still has not released any details of how the new “administrative” compensation system will work. We remain concerned with respect to all of the issues outlined above. We will provide further updates as information becomes available.