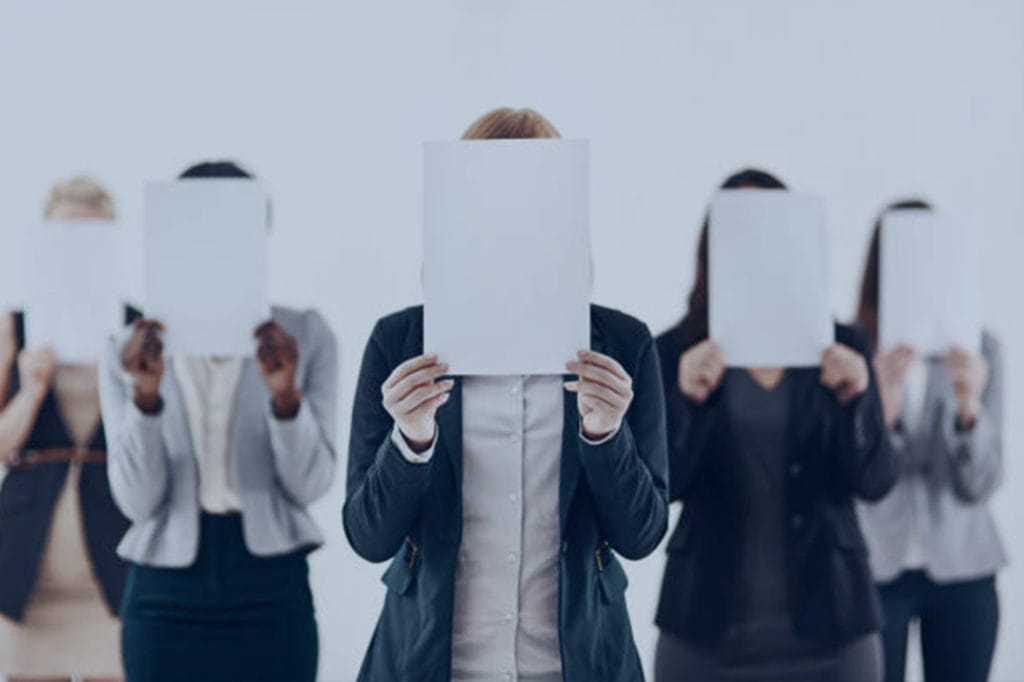 Do I Have A Right To Privacy? Anonymity Orders in Civil Sexual Assault Cases

When an individual starts a civil lawsuit, one of the first sacrifices they must make is to give up their privacy regarding the issues in dispute. This is because documents filed with the court normally identify the parties by name and are a matter of public record. A common question a sexual assault survivor is plagued with is whether they will have to use their real name if they sue their abuser or an institution that may be liable for the abuser’s actions when commencing a civil lawsuit. For the most part, the answer to this question is yes.

There are very divergent feelings regarding this issue. Many survivors feel it is important that they ‘break their silence’ and the shame associated with the abuse and hence anonymity orders are frowned upon; others who may feel some discomfort about their names potentially being in the public domain, are prepared to proceed without the added steps and expense of seeking an anonymity order when they learn that despite being technically public, the court documents in the vast majority of cases are very rarely accessed by the members of the media or others; still others, for a variety of personal and sometimes necessary reasons, feel it is essential that their names be shielded from publication if they are to proceed with a civil lawsuit. This blog addresses the third of these scenarios.

Ontario’s default position is set out in Rule 14.06(1) of the Ontario Rules of Civil Procedure. This rule requires that the title of every court proceeding set out the names of all parties. This reflects the strong presumption in favour of the “openness” of the courts, or what is typically referred to as the open court principle. This principle has been described as “one of the hallmarks of a democratic society” and it is linked to the right of freedom of expression guaranteed by s. 2(b) of the Canadian Charter of Rights and Freedoms. The rationale is that in order for the press and the public to be able to debate and discuss what takes place before our courts, they must have access to the proceedings and the records of proceedings. The open court principle assumes that openness and transparency enhance the public’s understanding of and confidence in the administrative justice system.

The Exception – When may a Survivor use a Pseudonym or Initials?

In civil sexual assault cases, the ability to proceed anonymously can be critical to the decision of a survivor to come forward and file a civil claim. Some may not wish to use their own name in order to protect their children, for fear that their abuser may physically harm them, or another compelling reason.

If a survivor does not want to use their own name in a civil lawsuit, one measure available to protect their privacy is to use a pseudonym or initials in place of their legal name. Doing so is a protection against the public, not the opposite party who of course is entitled to know what they are being accused of and by whom in order to be able to defend him or herself.

Courts in Ontario have allowed litigants to proceed by pseudonym based on Rule 2.03 of the Ontario Rules of Civil Procedure. This gives the court the ability to dispense with compliance with any rule at any time. The courts traditionally used a three-part test formulated by the Supreme Court of Canada in RJR-MacDonald Inc. v. Canada (Attorney General) to determine whether a party could be anonymously identified in court proceedings and documents. This test requires the applicant to establish, first, that there is a serious issue to be tried; second, that the applicant will suffer irreparable harm if the order is not granted; and third, that the balance of convenience lies in the applicant’s favour.

More recently, the courts have applied a refinement of the test as set out in Supreme Court of Canada decisions, Dagenais v. Canadian Broadcasting Corp. and R. v. Mentuck (the “Dagenais / Mentuck” test). This test applies to all discretionary orders that affect the openness of proceedings. Under this test, a publication ban, or what is also known as an anonymity order, should only be granted where:

(a) such an order is necessary to prevent a serious risk to the proper administration of justice because reasonably alternative measures will not prevent the risk; and

(b) the positive effects of the publication ban outweigh the negative effects on the rights and interests of the parties and the public, including the impact on the right to free expression, the right of the accused person to a fair and public trial, and the efficacy of the administration of justice.

The strength of the evidence put before the court on the motion is central. It is not enough that the moving party may experience emotional distress or embarrassment if required to proceed in the absence of an anonymity order. This is illustrated by several Ontario decisions involving sexual assault claims.

In Jane Doe v. D’Amelio, the court held that, in the absence of medical or psychological evidence, the plaintiff’s own affidavit evidence of irreparable harm was an insufficient basis for granting the anonymity order sought. Overcoming the presumption of openness requires clear and compelling evidence.

In A v. Laurent Amyot and Conseil Scolaire Catholique Franco-Nord, a 2019 decision of the Ontario Superior Court of Justice, the court dismissed the plaintiff’s motion for leave to use a pseudonym. The evidence in support of the motion consisted of a lawyer’s affidavit stating her belief that the publicity generated by this proceeding would exacerbate the trauma the plaintiff had suffered. The court found this evidence to be insufficient.

To succeed, a party wishing to use a pseudonym or initials must present compelling medical or psychological evidence, normally from a treating professional, with respect to the harm the particular plaintiff may suffer if required to proceed with an action in his or her own name. Each case turns on its own facts and on the strength of the evidence presented.

On the second prong of the Dagenais / Mentuck test, the positive effects of the restrictions are balanced against the negative effects on the rights and interests of the parties and the public. As Justice Abella held in A.B. v. Bragg Communications, the identity of a sexual assault victim is of “relative unimportance” and the benefits of protecting such victims through anonymity clearly outweigh the risk to the open court principle.

Although Bragg involved sexualized cyber bullying and the irreparable harm to a child, these interests are equally important for an adult survivor of sexual assault. There is a strong argument that the benefits of protecting such victims through anonymity outweigh the risk to the open court principle, particularly where protecting a person’s anonymity contributes to the likelihood that the assault will be reported.

It’s worthy to note that the above test is not specific to plaintiffs, nor to cases in which survivors of sexual violence are seeking to preserve their privacy. Defendants may also seek an anonymity order, and are required to meet the same test. Courts, however, have not recognized protection of reputation as being sufficient to warrant an anonymity order. In T. v. T., for example, the defendant in a family law action brought a motion for an order that the parties be identified in the pre-trial proceedings with initials only. The defendant (husband) argued that such an order was warranted because of what he said were significant and dreadful allegations made by his ex- wife, at least some of which were sexual in nature. In this case, the court found that the public’s interest outweighed the husband’s claim for privacy and his reputation.

In 2016, the Ontario Superior Court of Justice implemented a new section specifically addressing a formal protocol for publication bans. This section requires any person seeking a discretionary order restricting publication of any Superior Court proceeding to serve and file a notice of motion or application and any supporting materials, in accordance with the applicable procedural rules. Rule 37.07 requires the notice of motion to be served on any party or person who will be affected by the order sought.

Further, the practice direction also requires the moving party to provide notice to the media of the motion. The protocol requires the party seeking a publication ban to file a notice of request for a publication ban setting out the nature of the ban being sought. The notice is made available to the media outlets that have previously registered to receive such notifications. The media outlets may only use the information contained in the notice for the purpose of deciding whether they wish to attend and make submissions at the hearing of the motion seeking a publication ban, and they must undertake not to publish, broadcast or disseminate any of the information received in any way that could defeat the purpose of the ban being sought.

In A v. Laurent Amyot and Conseil Scolaire Catholique Franco-Nord, the proposed plaintiff’s claim was based on allegations that one of his former teachers sexually abused him when he was a child. The prospective plaintiff sought an ex parte order, an order obtained from the court without notice to the respondent, to permit him to start an action by way of either a pseudonym or his initials. The court dismissed the motion orally stating that the motion should not have been brought ex parte, and because the proposed plaintiff failed to provide notice to the media of the motion. This was without prejudice to the proposed plaintiff’s right to bring the motion again on notice, following the appropriate procedure, and with better evidence. The court later granted the plaintiff’s motion after the plaintiff had provided better evidence, and followed the appropriate procedure.