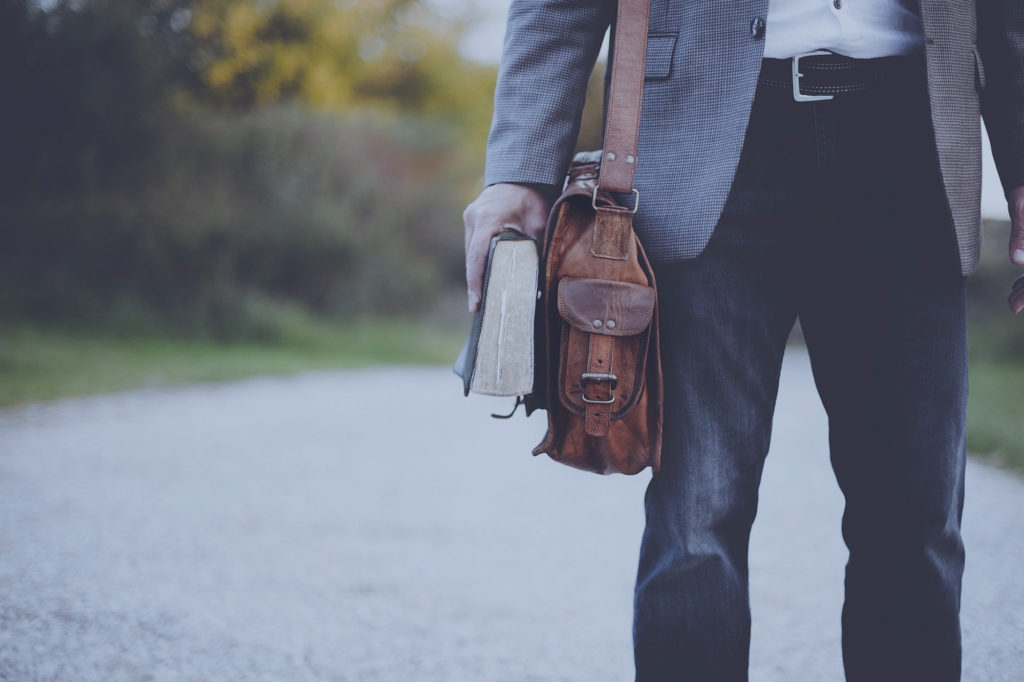 When a teacher sexually assaults a student, it is obvious they are directly responsible for the wrongful acts committed against the student. The state may prosecute the teacher through the criminal courts, and the student harmed by sexual assault may sue the teacher civilly. We have written previously about the differences between civil and criminal proceedings. You can read our blogs Civil suit gives sexual abuse victims more control and Criminal v. Civil: How the Criminal Process Can Impact a Parallel Civil Process  or watch this video blog here to learn more.

But what about the school board that employed the teacher?

The trial decision released June 30, 2020 in C.A.C. v. Williamson and Trillium Lakelands District School Board brings much needed and long overdue clarity to this issue. In a victory for survivors of sexual violence, Justice Salmers of the Ontario Superior Court of Justice found the Trillium Lakelands School Board liable for historical sexual assaults committed on a female student by its music teacher/band leader, Royce Williamson. This CBC article provides additional detail about the facts of the case.

The court held Royce Williamson engaged in non-consensual sexual activity with his 16-year old student, which amounted to a breach of his fiduciary duty to her and formed the basis for his direct liability for the torts of sexual assault and battery. As a result, Williamson must pay damages to the plaintiff.

My colleague Elizabeth K.P. Grace, represented the plaintiff/student. Grace successfully argued the school board was not only directly liable to the plaintiff to pay damages for negligence and breach of fiduciary duty, but also vicariously liable for Williamson’s sexualized misconduct and violence. In a landmark ruling, the court agreed. This blog looks at the ruling on vicarious liability.

Vicarious liability is a strict form of liability, that allows a court to hold an employer responsible for the tortious misconduct of its employees, even if an employee’s conduct was intentional [or quasi criminal], and even if the employer did not know of and would never approve of the conduct in question.

There is an established two-step test for determining if vicarious liability should apply in a given case. The first step is to determine whether other similar cases provide a precedent. In the context of sexual assault, a precedent for vicarious liability is well established for relationships such as clergy/parishioner and residential group home staff/residents. That means if, for example, a priest is found to have sexually assaulted a parishioner, there is no question the church will be vicariously liable for the priest’s wrongful conduct and will have to compensate the parishioner. Because of this established precedent, the courts no longer engage in vicarious liability analysis anew for each church case.

Courts across Canada, however, have reached different decisions on the question of whether or not school boards are vicariously liable for sexual assaults on students by staff, including teachers. The judge in the Williamson case therefore moved onto the second stage of the two-step test for vicarious liability, to determine whether the imposition of vicarious liability would satisfy the twin policy objectives of fairly compensating victims and deterring future harms. These policy rationales are to be considered together, in the context of the specific facts of a case.

No school board will ever authorize the sexual assault of a student by a teacher. However, school boards may authorize policies or practices that create a risk of harm to their students. Where there is a significant connection between this risk and an assault or other wrongful conduct by a staff member such as a teacher occurs, it will be appropriate to impose vicarious liability on the school board. The leading Supreme Court of Canada case puts it this way: “The fundamental question is whether the wrongful act is sufficiently related to conduct authorized by the employer to justify the imposition of vicarious liability.”

When considering whether a wrongful act is sufficiently related to conduct authorized by the employer, courts look at the responsibilities and the authority the perpetrator has as a result of their job. In the context of teacher/student sexual assault, courts must examine the responsibilities and authority granted to the teacher by the school board in order to do the job of teaching.

Royce Williamson’s role as a music teacher required him to evaluate and grade students. The court found that it was an accepted practice for Williamson to conduct individual testing of his students in his office with the door closed. The school board accepted and approved of this method of evaluation. Students could not refuse a request for individual instrument testing, because of Williamson’s role as the music teacher. However, this method of individual testing provided the opportunity for abuse, and the plaintiff was abused under these circumstances.

Williamson’s role as a band leader also created the opportunity for abuse. During the school’s March Break in 1983, the school band took a trip to New York City to perform and to sightsee. Royce Williamson organized this trip, and 40 or 50 students participated in the trip. The court held this trip was accepted and approved of by the school board as an activity in furtherance of the students’ education. The plaintiff and Royce Williamson were both part of this trip. A number of incidents took place on this trip which the court found effectively groomed the plaintiff to accept more serious sexual assaults.

Royce Williamson also drove the plaintiff home on a number of occasions after school or school-related activities. The judge noted teachers driving students home was an accepted practice in the 1980s, and that there was no provincial ministry or local board policy about transportation of students by teachers at that time. The judge found the school board accepted and approved of teachers driving students home. On several occasions when he drove the plaintiff home, Royce Williamson sexually assaulted her.

There was a strong connection between the school board’s policies and practices and Williamson’s employment obligations, which significantly increased the risk of harm to the plaintiff. These risks materialized, and resulted in tragic harms to the plaintiff. The ways in which Williamson carried out his job and abused his power materially increased the risk of sexual assault and harm to the plaintiff. For these reasons, the court held the the twin policy objectives of fairly compensating victims and deterring future harms required the school board be vicariously liable for Royce Williamson’s wrongdoing.

On the issue of deterrence, it is interesting to note the school board was aware of the abuse in this case shortly after it took place. However, it failed to protect the plaintiff and provide her with support and assistance in the aftermath of sexual abuse. Instead, the school board mishandled the disclosure and failed to immediately remove Royce Williamson from the school, thereby placing its interests and the interests of teachers above that of the plaintiff and other students. This negligent and disloyal response certainly contributed for the need to deter future similar behaviour by school boards. Similarly, the school board’s continued failure (over the course of several decades after the abuse) to implement policies that would seek to prevent other similar abuse from happening contributed to the need for deterrence in this case.

This landmark decision hopefully marks a turning point in a previously contentious area of institutional liability for civil sexual assault. Although school boards have not always been held vicariously liable for sexual assault by staff, including teachers, this decision by Justice Salmers moves the pendulum closer towards establishing firm precedent, like the now well settled law that churches are vicariously liable for clergy sexualized misconduct. School boards place teachers and staff in positions of trust, authority, and power over students. This case emphasizes the need for school boards to implement policies and practices to effectively protect students from future harm by teachers or other staff. Schools, whether public or private (along with their insurers and lawyers) will also need to acknowledge that the legal landscape has changed, and take appropriate steps to make sure students harmed by teachers in the past are compensated fairly and appropriately.

Contact Anna | View all posts by Anna Matas
Read More About Uncategorized
Previous Article:
« Do I Have A Right To Privacy? Anonymity Orders in Civil Sexual Assault Cases
Next Article:
Client Testimonial | July 2020 »