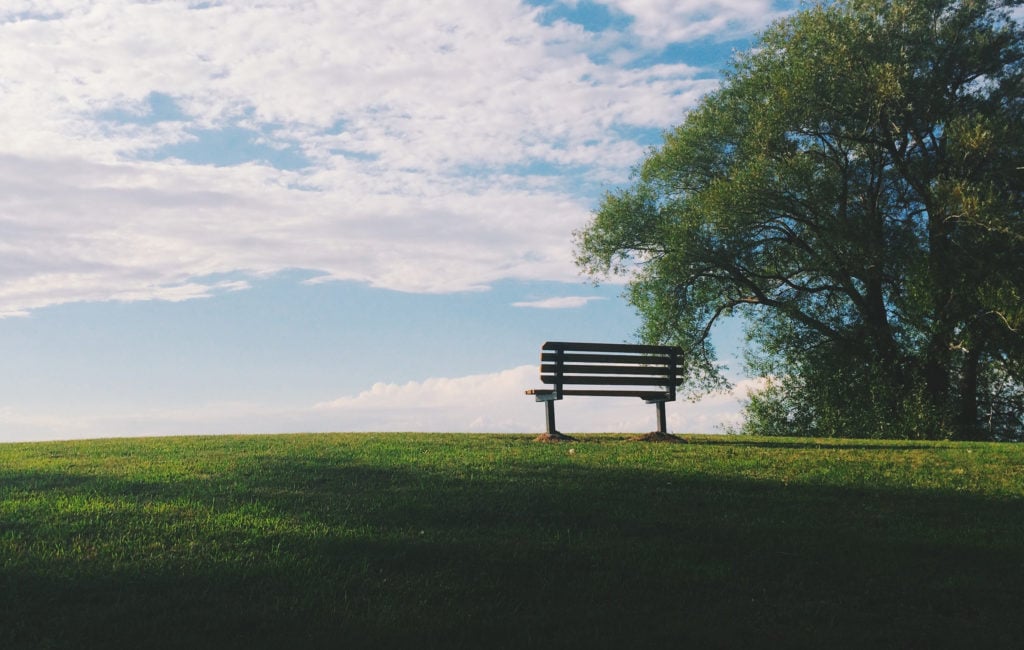 When I ask an injured client to explain exactly how they were injured, they often answer in a similar way: “it happened in a split second”. In that split second, an accident victim’s entire life may have changed. They may be severely injured and face months or years of recovery and they may never return to their occupation again. In the worst cases, they may not have survived the incident to explain anything at all. However, in nearly every one of these cases the injured or deceased person is not the only person who is affected in that instant.

Often, the injured person’s spouse and family members’ lives have also been irreparably changed as they support their injured family member through their recovery. Consider the following scenario:

A sister lives 3 hours away from her brother, who has been providing daily care for their aging mother for many years. The siblings speak on the phone every night and take family vacations together. The brother is his sister’s sounding board and a constant source of advice. Suddenly, he is badly injured when a person runs a red light and crashes into his truck. As a result of his injuries the brother can no longer care for his mother. The sister must travel to her brother’s home to assist both her brother and her mother. This causes her to take an extended amount of time off of work as she travels back-and-forth, and she incurs expenses such as gas, car maintenance, hotel rooms and parking fees. Her brother can no longer attend family vacations and he does not feel up to speaking on the phone as often as he did prior to the accident. He is not the dependable brother that she always relied upon.

Unfortunately, this story is rather common in the event that someone is badly injured. It is most often upon family members to fill the void in responsibilities in the wake of an accident. The thought of putting a monetary value to such emotional and personal aspects of people’s lives can be very challenging for everyone involved. Fortunately, the law provides some guidance in that respect.

Section 61(1) of the Family Law Act states that spouses, siblings, children, grandchildren, parents and grandparents may be entitled to recover damages as a result of their family member’s injuries or death due to another person’s negligence. Those damages are claimable in some instances for funeral expenses, travel expenses incurred in caring for the family member, loss of income, and loss of guidance, care and companionship that the claimant might have expected to receive from the injured or deceased family member. The family member may also make claims for other expenses which they have incurred for the benefit of the person injured or killed. It should be noted that the law precludes Family Law Act claims in some instances, such as for partners who are not married and do not meet the statutory definition of “common law”.

If you consider the above scenario, the sister may have a claim for a loss of income, travel expenses, and a loss of guidance, care and companionship with respect to her relationship with her brother.

One of the most difficult aspects of valuating such a claim is determining the amount which ought to be recovered for a loss of guidance, care and companionship. Each case is different and is determined upon the specific relationship of the family members involved. For many decades Ontario courts have observed the need to establish “conventional sums” to be awarded in all but the most unusual of Family Law Act claims. Therefore, it is often the “unique” aspect of a relationship between an injured person and their family member which the court will rely upon when raising the bar for compensation. Some factors which the court will consider are:

In the above scenario, the fact that the siblings shared such a close relationship, and even vacationed together may play a role in influencing the compensation owed to the daughter in her Family Law Act claim. Also, the fact that the mother depended upon her son for daily care would be an important factor in determining the value of her claim.

In the recent case of Robins v Wagar, 2017 ONSC 3356, Mrs. Robins was tragically killed by an uninsured, unlicensed and impaired driver. Her husband brought a Family Law Act claim for damages, including lost guidance, care and companionship. Mr. Robins explained to the court that he suffered from blindness and hearing loss, and depended upon the care of his wife to lead a normal life. Her passing meant that he not only lost his spouse and caretaker, but his eyes and ears. It was with this very unique relationship in mind that Justice Mew awarded damages for both a loss of guidance, care and companionship, and for future medical care costs which Ms. Robins would have otherwise provided to her husband.

It is most often the family members who step in to assist when a relative is injured. Often, their thoughts do not turn to the effect the incident has had upon their own lives until long after the incident occurred. While recognizing that money cannot heal the physical and emotional wounds which accompany such cases, family members of injured people should be aware of the possibility of recovering compensation for their monetary losses and the changes in their relationship with their family members.

Contact Cale | View all posts by Cale Sutherland
Read More About Blogs
Previous Article:
« Norfolk General Hospital Foundation Golf Classic
Next Article:
By Nature, Necessity and By Choice – I Will Be Here Whenever You Need Me »